My lack of updates can be attributed to an extended time behind the keyboard actually trying to get some work done. The Rogue Gentleman #2: Mine to Avenge is done, and I think it's a really fun book. I'm also blazing away on the next four adventures in the Wolf series, which I write under the name Dean Breckenridge. I've been surprised by the reception the Breckenridge stories have received; he's selling more than I am! I should be pissed, but since it's no secret than Drake and Breckenridge are the same, I'm able to steer readers to the books under my name too.

Anyway more to come eventually. Meanwhile, enjoy a look at the next set of covers for the Breckenridge stories. 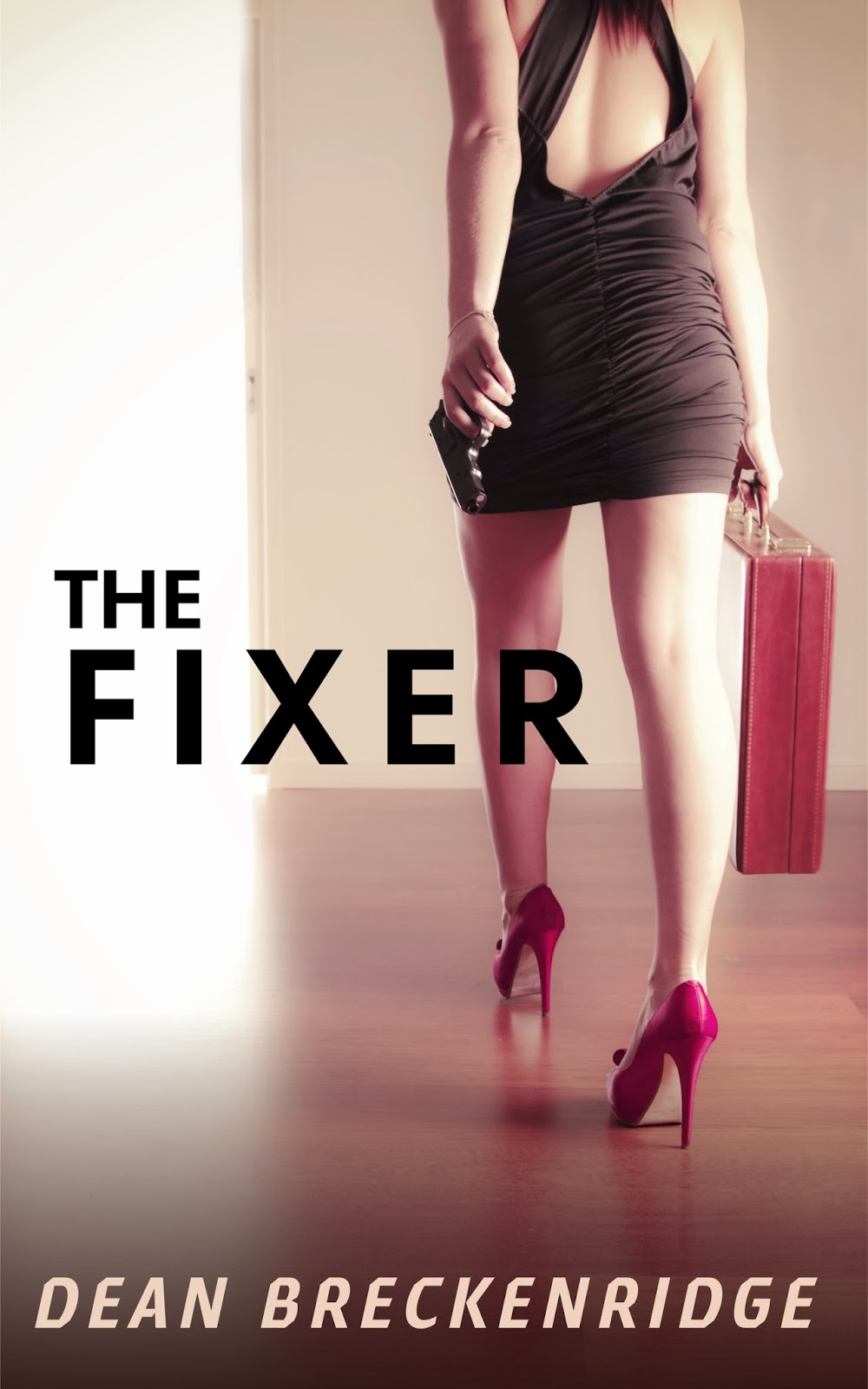 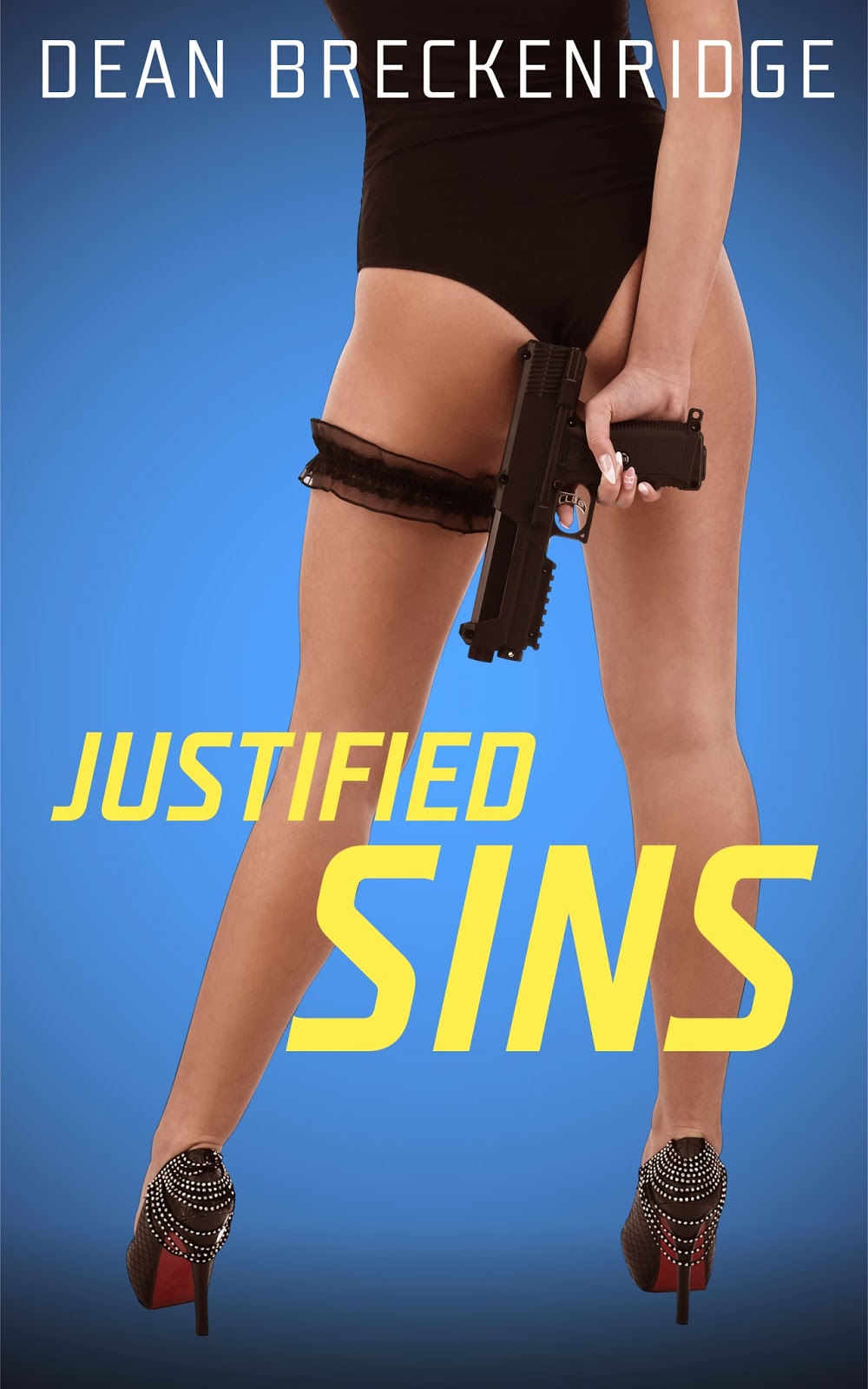 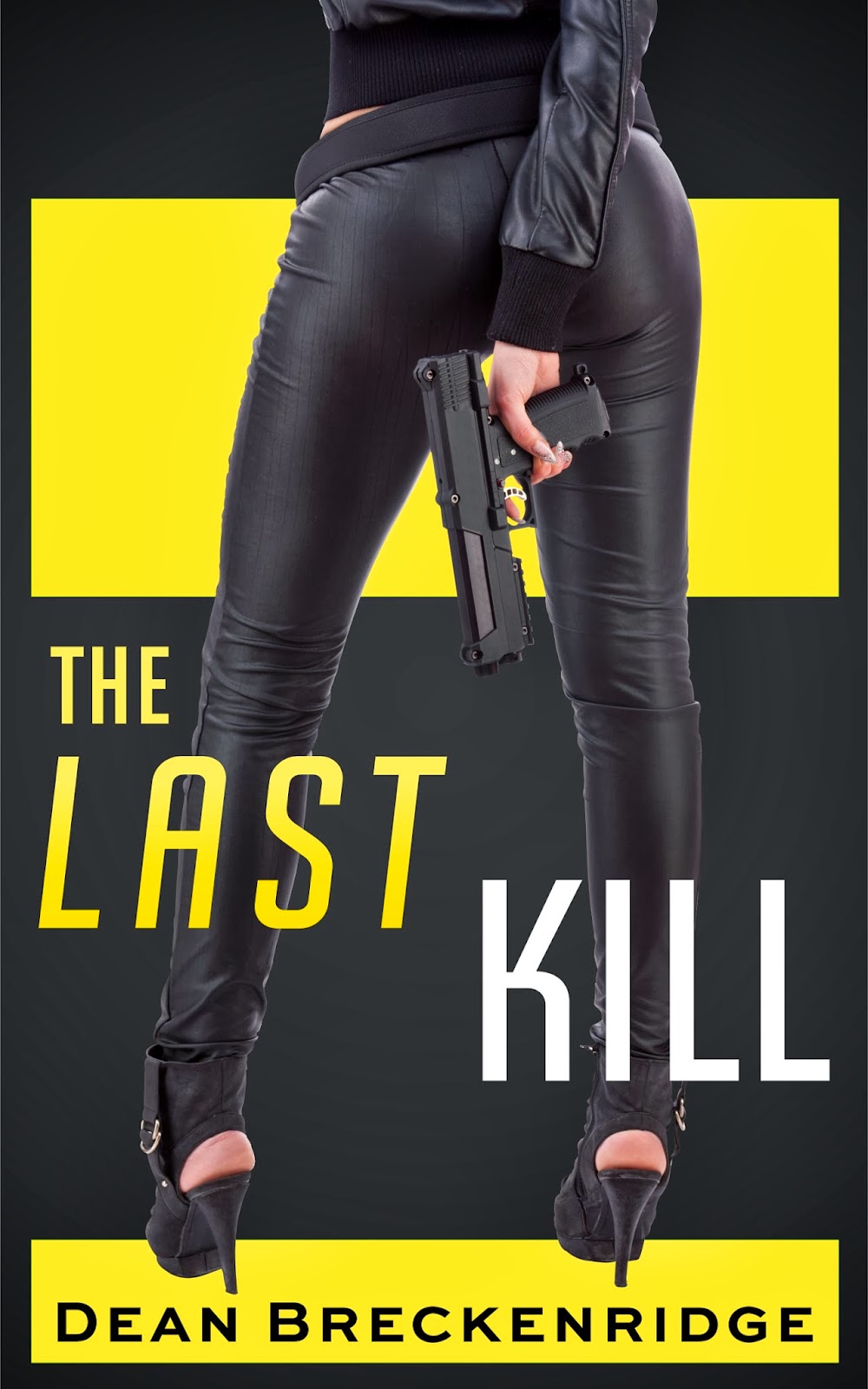 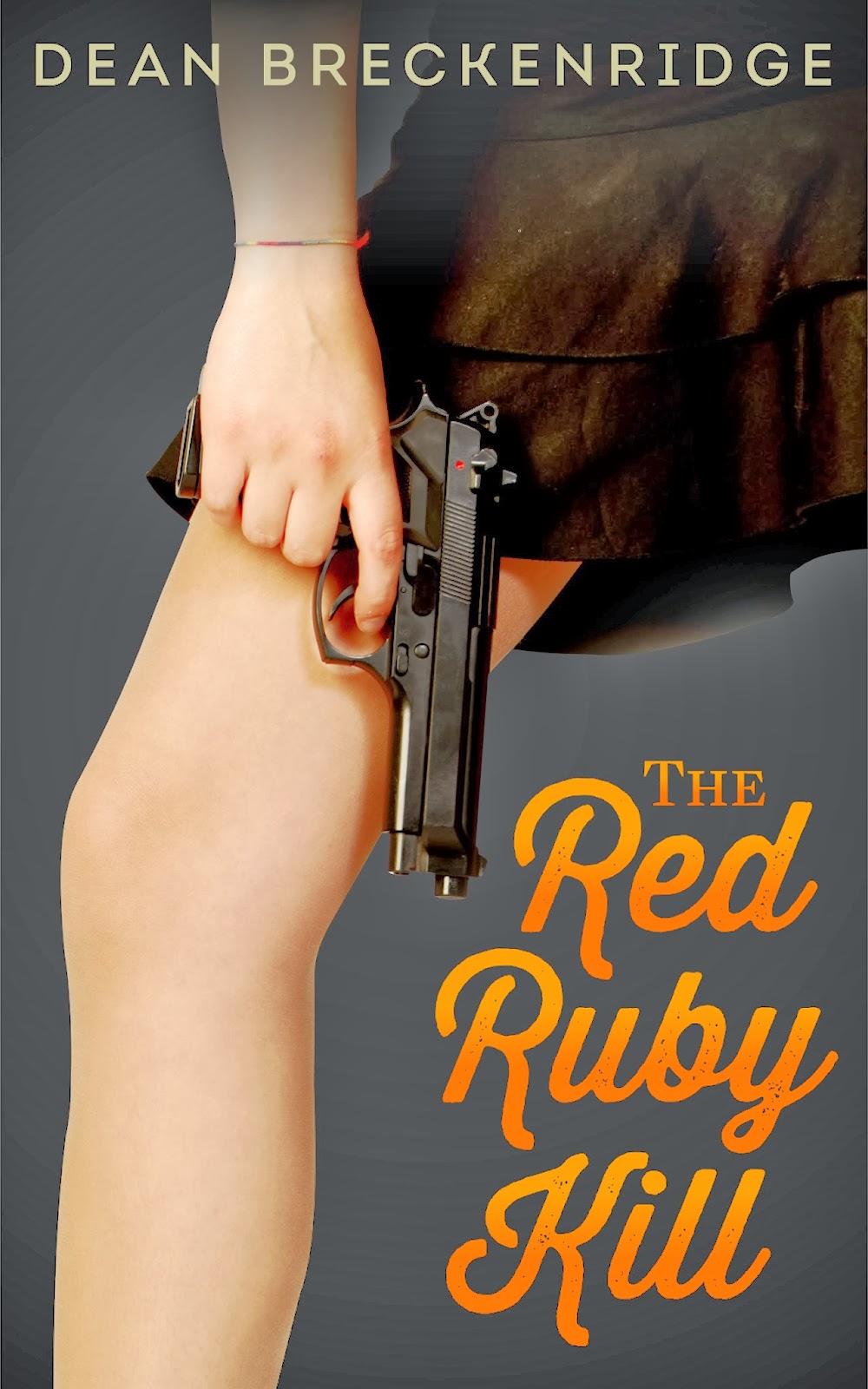