My new Steve Dane book is out. It's called Another Way to Die and I think you'll like it. 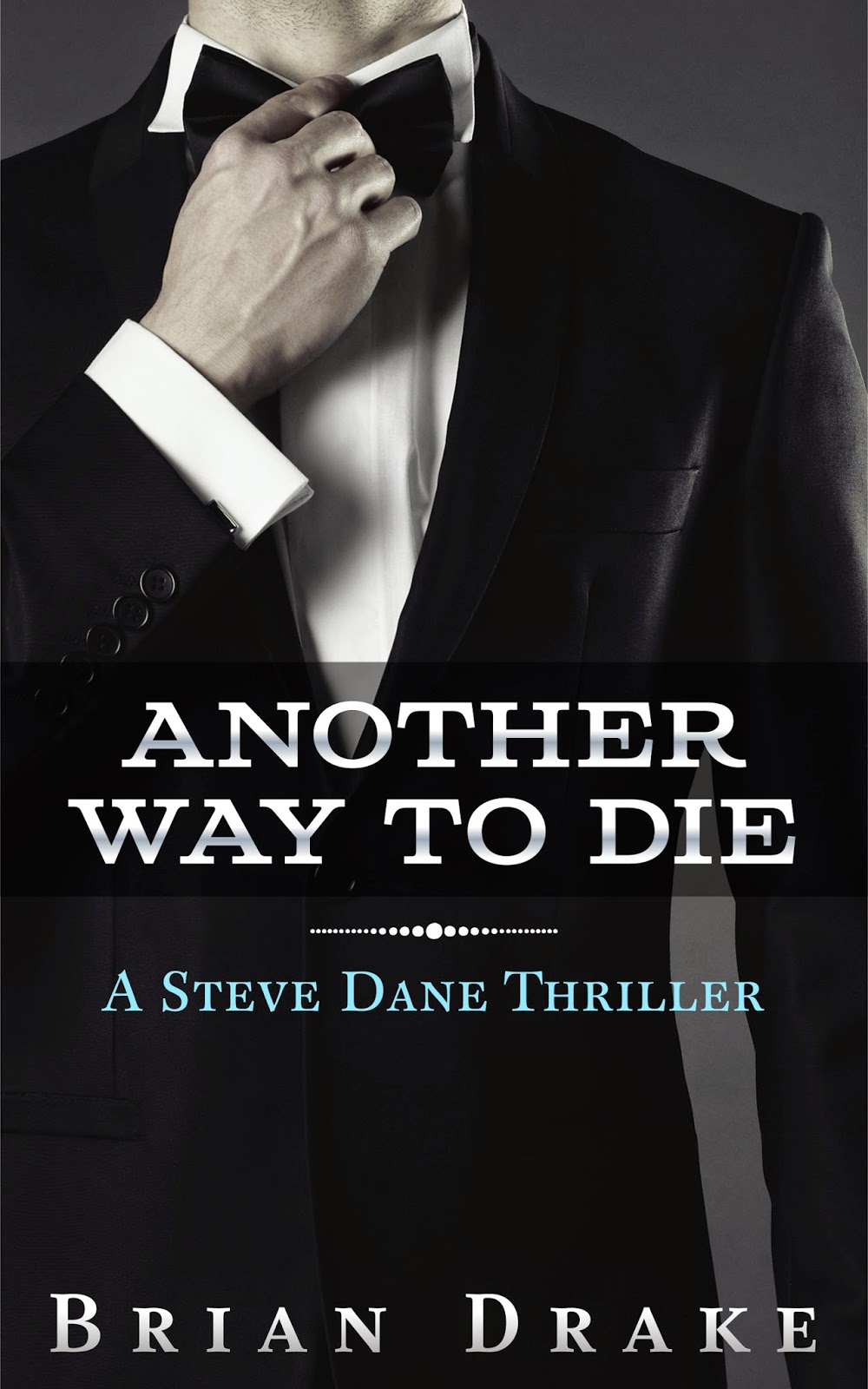 Monaco was a nice vacation--until Steve Dane and Nina Talikova witness a secret agent’s murder. Now they’re loose ends in a Russian conspiracy to steal a direct-energy weapon from the U.S.

But the assassins pursuing them have made a grave miscalculation. Dane and Nina are former spies who know all the tricks and invented a few themselves. Their trail of vengeance leads from Monaco to Texas to a showdown in the Gulf of Mexico, where Dane is taken prisoner by an opponent who intends to settle old hatreds long thought buried. Outgunned and alone, the Rogue Gentleman doesn't soft-sell his brand of payback. He negotiates the only terms the enemy understand: certain death.
Posted by Brian Drake at 6:09 PM No comments: