Here's the blurb for my new spy story, The Termination Protocol: 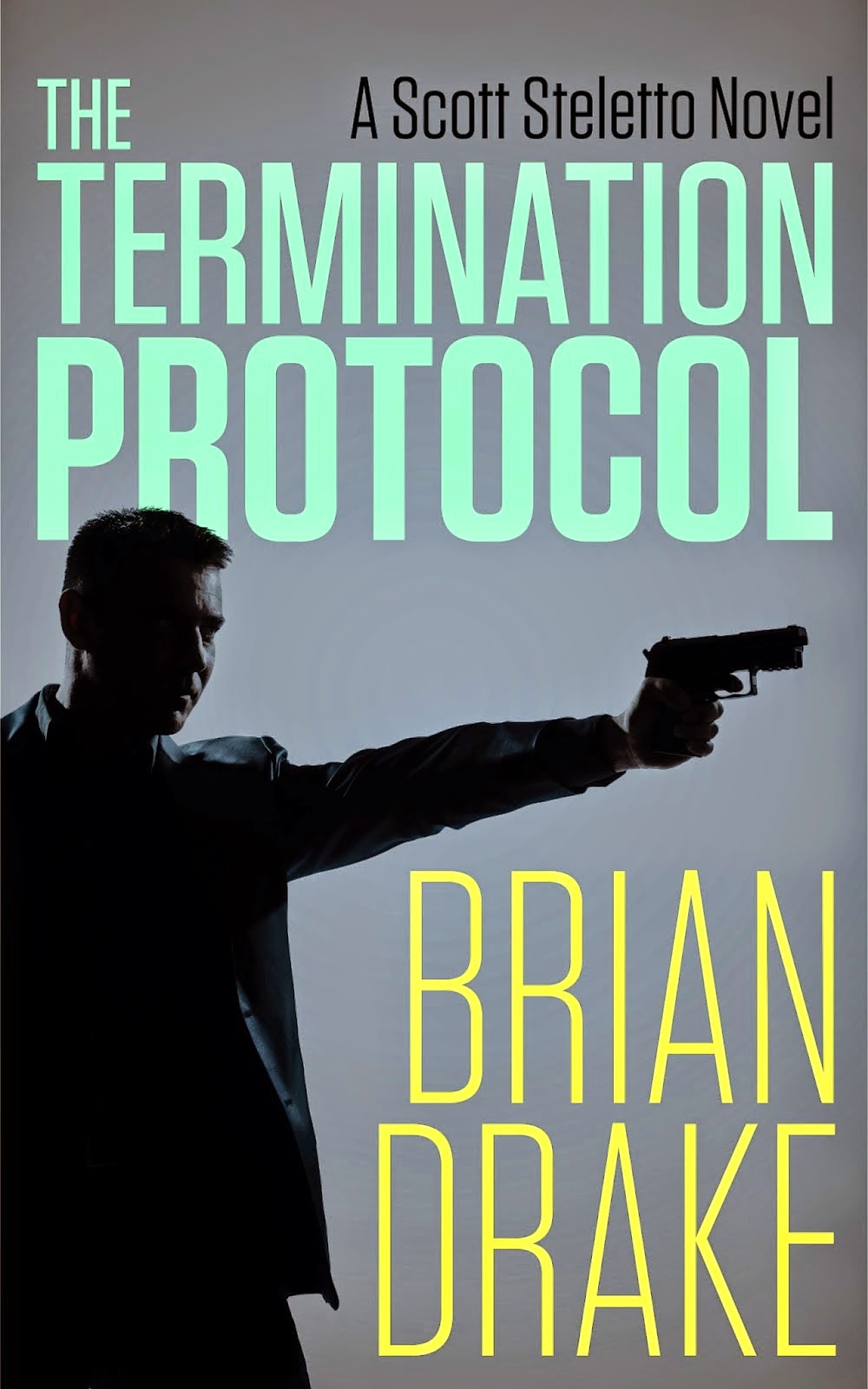 All CIA agent Scott Steletto had to do was bring captured terrorist Brendan Miller to the U.S. He even had extra security to make sure nothing went wrong.

But something does go wrong. Another terrorist group, seeing Miller's value to the CIA, snatches him in a blinding fast raid that leaves four agents dead and Steletto wounded.

The New World Revolutionary Front demands a ransom, and if the CIA doesn't pay, they're going to shoot Miller and ruin any chance the Americans have of extracting information valuable to the War on Terror.

The NWRF doesn't count on Miller having a few tricks up his sleeve, or Steletto's relentless determination to complete his mission. And when Miller gets away and the two team-up to fight their common enemy, the NWRF faces the wrath of two men who are deadlier together than they are separately.