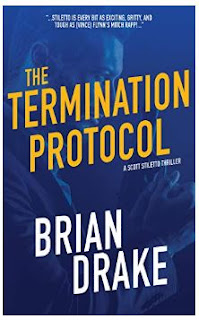 Many thanks to Mike Bray at Wolfpack for taking me -- and Stiletto -- on board.
Posted by Brian Drake at 12:10 PM No comments: