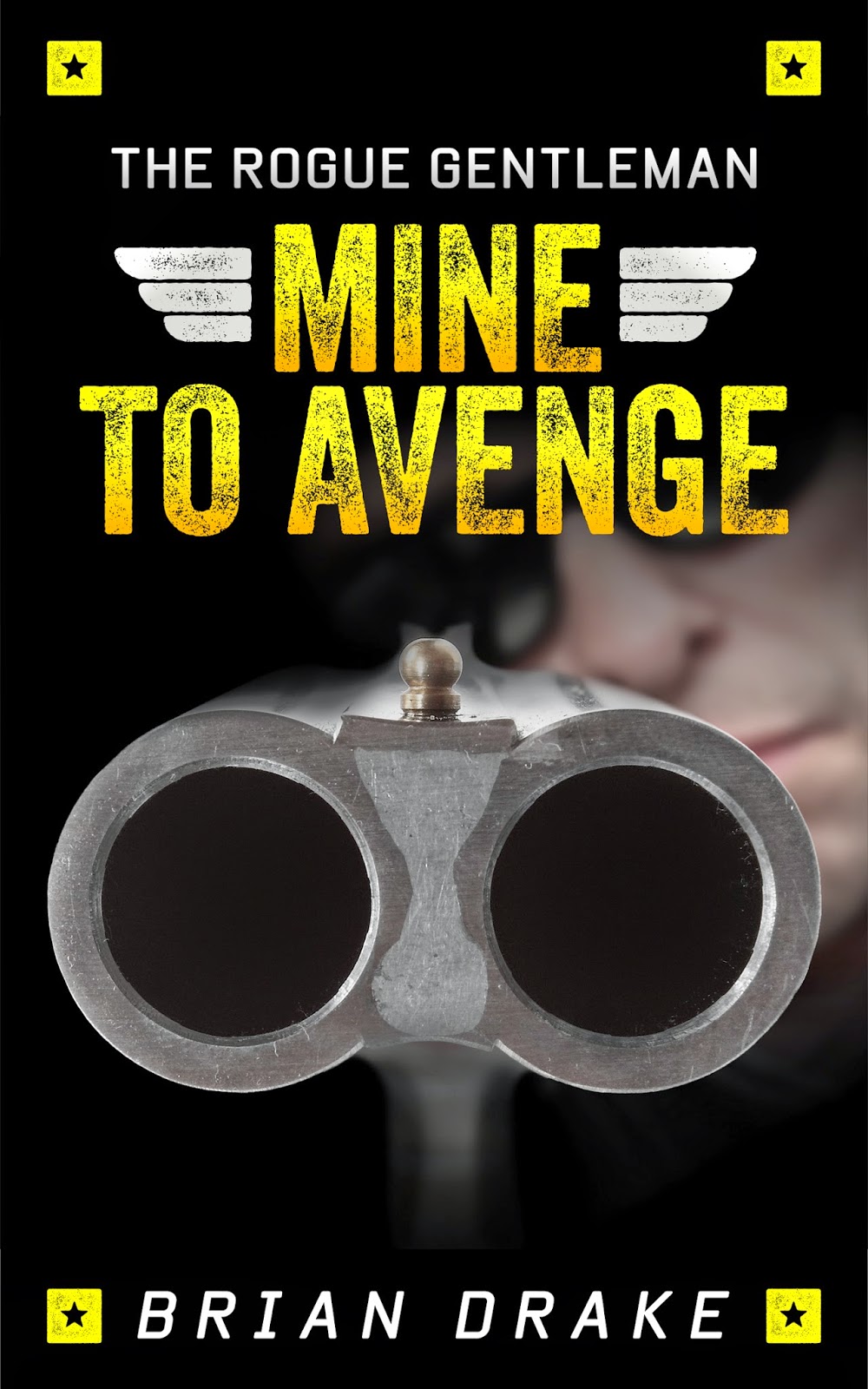 A desperate SOS from an old friend sends Steve Dane to the rescue only to find that he's too late. Tom Wexler is dead and the stolen Iraqi antiquities he and others were trying to recover are gone again.

With Nina Talikova by his side, Dane is determined to find out who killed his friend and restore a nation's history. But the game board is not in his favor, and when the checkmate comes Dane discovers that his ememies were once allies who know every move he'll make.

In a winner-take-all contest against the toughest odds the Rogue Gentleman has ever faced, Dane goes on the offensive, not knowing if it will be good enough to save anything--the treasures, Nina, or his own life.
Posted by Brian Drake at 10:20 PM No comments: