I first wondered if Max Allan Collins, in his Nate Heller books, would ever take on the JFK assassination after reading a short story of his called "Scrap," sometime back in the '90s, I think, where there appeared a character named Jake Rubenstein who, Heller says, later started going by "Jack" and changed his last name to Ruby.

Well, we finally have that book with Ask Not, which is actually the third in his "JFK Trilogy" starting with Bye, Bye, Baby and Target Lancer. I knew we were in for a whopper with the revelations in Target Lancer, and Ask Not delivers a cracking follow-up that I can't really talk about less I spoil things. Just read it. You don't need to have read the others.

What I like about the Heller books is that Collins, I think, gets the truth behind some of the greatest mysteries of the 20th century correct despite the fictional license he admits taking. Most of the solutions are simple, devoid of the tinfoil hat crowd's preferred boogeymen, and that gives the stories a credibility the other theories lack.

Collins' take on the JFK killing gives a nice twist on the usual suspects and makes one realize that the answers have always been in front of us but too much clutter hid the killers in plain sight. Wonderful book. If the Heller series ends here, it's been a heck of a run, but in the back of the book Collins suggests there may be a few more adventures ahead. Please, Max, don't make us wait nine years for the next one!
Posted by Brian Drake at 8:56 PM 1 comment: 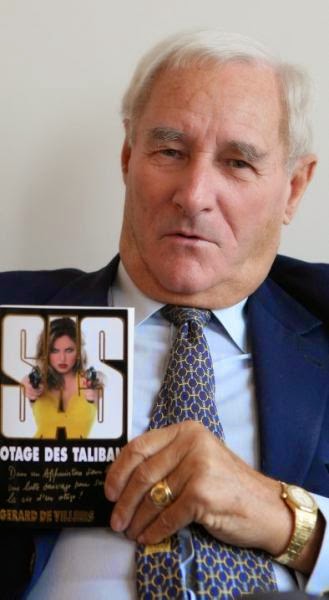 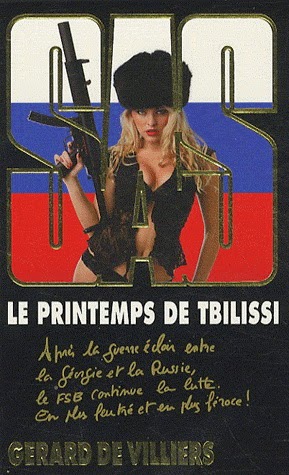 But you should still give de Villiers a chance. The Malko books are quite fun, and I'm about to dig into Chaos in Kabul and eagerly await Revenge of the Kremlin, coming later this year. I'm also going to start looking for the Pinnacle reprints and add those to the collection.
Posted by Brian Drake at 4:27 PM 3 comments: